When I first came to Hollywood in 1954 I was very fortunate to be signed by Universal Studios as a contract player at age 17. In those days the studios really took care of their young talent and groomed them into accomplished actors. What an amazing opportunity for a young boy from Brooklyn!

I made the move from New York to Hollywood after Tony Curtis. The first thing Tony said to me was, “Don’t let them give you a hard time about your Brooklyn accent.” But I wanted to expand my repertoire to other accents and dialects that would increase my versatility as an actor. 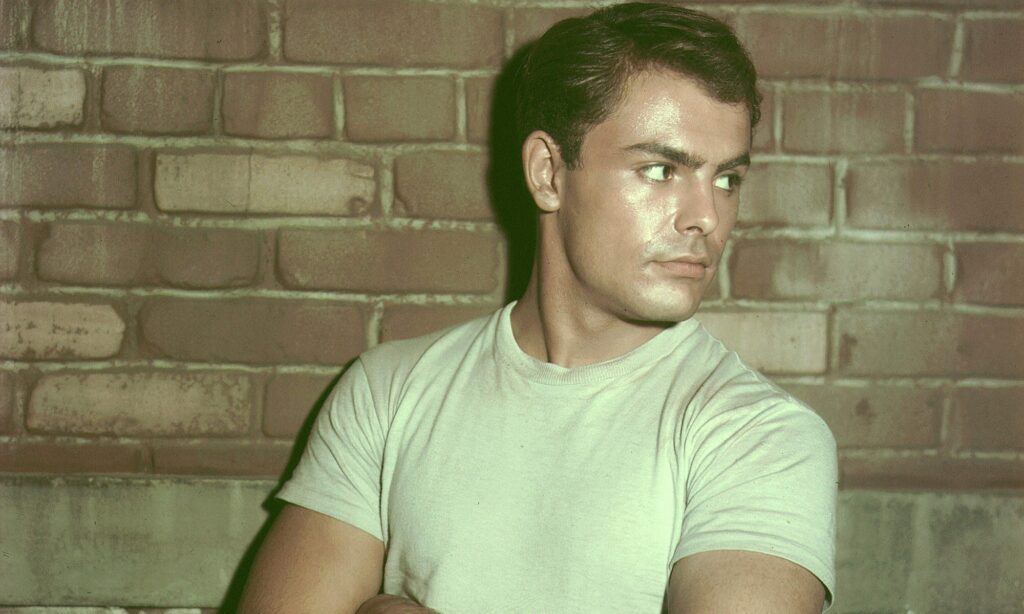 By 1956 I was cast in “The Unguarded Moment” with the famous swimming star Esther Williams. It was her first non-swimming role.

“The Appaloosa” was not only one of my favorite Westerns because I enjoyed working with Marlon Brando, but also because several suggestions and scenes I wrote were incorporated into the movie.

My best-known movie was “Enter The Dragon” with Bruce Lee. This film is now part of history, archived in the Library of Congress.

I also appeared in many Italian films, mainly in the spaghetti western and police thriller genres. While there I improved my Italian.

Yes, I have recently appeared in a number of independent films and also appeared in several television series. The most recent was the Showtime series Master of Horror and the Si-Fi channel.

I hope you enjoy browsing through my site. Your orders will be signed however you request, e.g., “Best wishes to [name]”, or “Happy Birthday to [name]”.