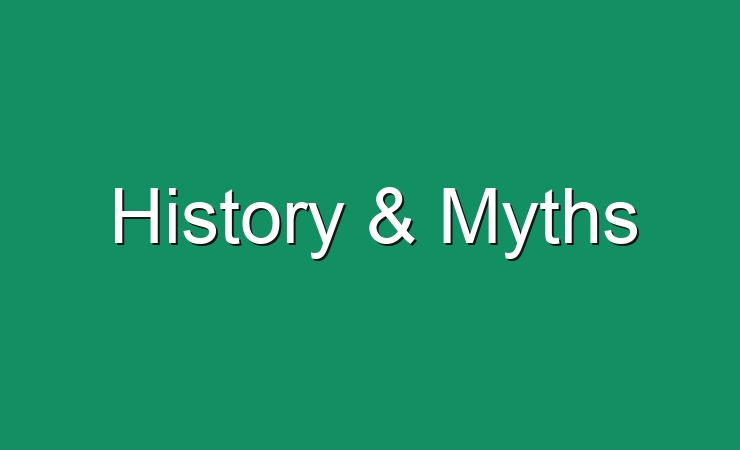 “…All my fame for a pot of ale and safety.”
–King Henry V

Beer–inspiration to scribes and essential to the foundation of cultures–is the basis for (and key ingredient in) the remarkable life and embellished history of John Harvard’s. We can’t say it’s all true; but it’s a fun one to tell.

The legend began in 1601 at a winter wedding held at St. Saviour’s Church in Southwark, England between Kathryn Roberts, daughter of Southwark’s Master Ale Taster, and Robert Harvard, an impressive young man introduced to the family through William Shakespeare, a childhood friend of the bride’s father.

The couple’s second child, John, was born in 1607 and showed early signs of inquisitiveness and responsibility–celebrated attributes in a growing family of 9 children. As a child, John helped in the family tavern, assisted his father in the sale of grain to local brewers, and developed a voracious appetite for stories and learning.

John Harvard grew to be an avid scholar and lover of the printed word. Encouraged by his father and assisted by his “Uncle William,” who lived nearby, John became a collector of literary works–on his own and from Shakespeare’s own collection. Among his volumes was a folio of the Bard’s own beer recipes.

Sadly, John’s father and four siblings succumbed to the plague, and as a young man he assumed the role of provider for his remaining family. His desire to continue his studies was not diminished, and he recognized the importance of education in his success. Enlisting the help of Rec. Nicholas Morton, he managed to enroll at the Emmanuel College of Cambridge University and continue his studies.

His Cambridge years proved to be formative. It was there he met his lifelong friend and future brother-in-law, Charles Sadler. Though the passing of his family left John with considerable wealth and property, he held onto the family tavern and maintained the business, providing the “Water of Life,” an essential element when the water was unsafe to drink, to travelers and community.

Following his marriage to Ann Sadler and the passing of his brother, John undertook the voyage to the colonies in 1637 to begin a new life. Bringing his books and recipes, he settled in Massachusetts and began teaching as a member of the clergy. His experiences in his parents’ tavern continued to prove important, as he relied on the skills he learned from his parents in brewing, butchering, and business to help sustain him in his first year.

A “consumption” claimed his health and eventually his life at the age of 31. As his last will, John left a considerable bequest and his personal library of several hundred volumes to the New College, so that it could grow to a proper place of learning in the colonies. Though a modest person, he commanded the admiration and respect of the community. He made no requests of acknowledgment for the gift, but the New College was renamed in his honor and became known as Harvard University.

What we have of John Harvard is pieced together from history and shrouded in myth. There were no images of Harvard from his life. The famous statue that was commissioned by the college many years later was of a student who was selected to sit for the honor. A brewery, one time a part of Harvard and supposed by some to be a part of John Harvard’s legacy, burned down and much of the history went along with it. However, his papers remained in the library, where the recipe allegedly credited to William Shakespeare lay for centuries before being re-discovered.

In 1992, John Harvard’s brewery was opened in Cambridge, drawing on the story and fabled recipes from Harvard and Shakespeare and pushing forward the tradition of craft beer as the center of life and community.

We’re proud to serve in the storied legacy of John Harvard, the scholar and brewer; and invite you to continue new chapters in good company right here.

Future chapters are all yours to write.